Backroom Stereo is the solo-project of Mark Tiddy who is based in Colchester, UK. Mark is a multi-instrumentalist, singer-songwriter and producer. Backroom Stereo has, to date, released 3 studio albums and a handful of EPs and Christmas singles. Mark writes and produces every song alongside playing every instrument on them.

The music of Backroom Stereo is best described as alternative pop/rock and from a range of influences varying from pop-punk bands such as Blink 182, New Found Glory and The Ataris right up to artists such as Taylor Swift. 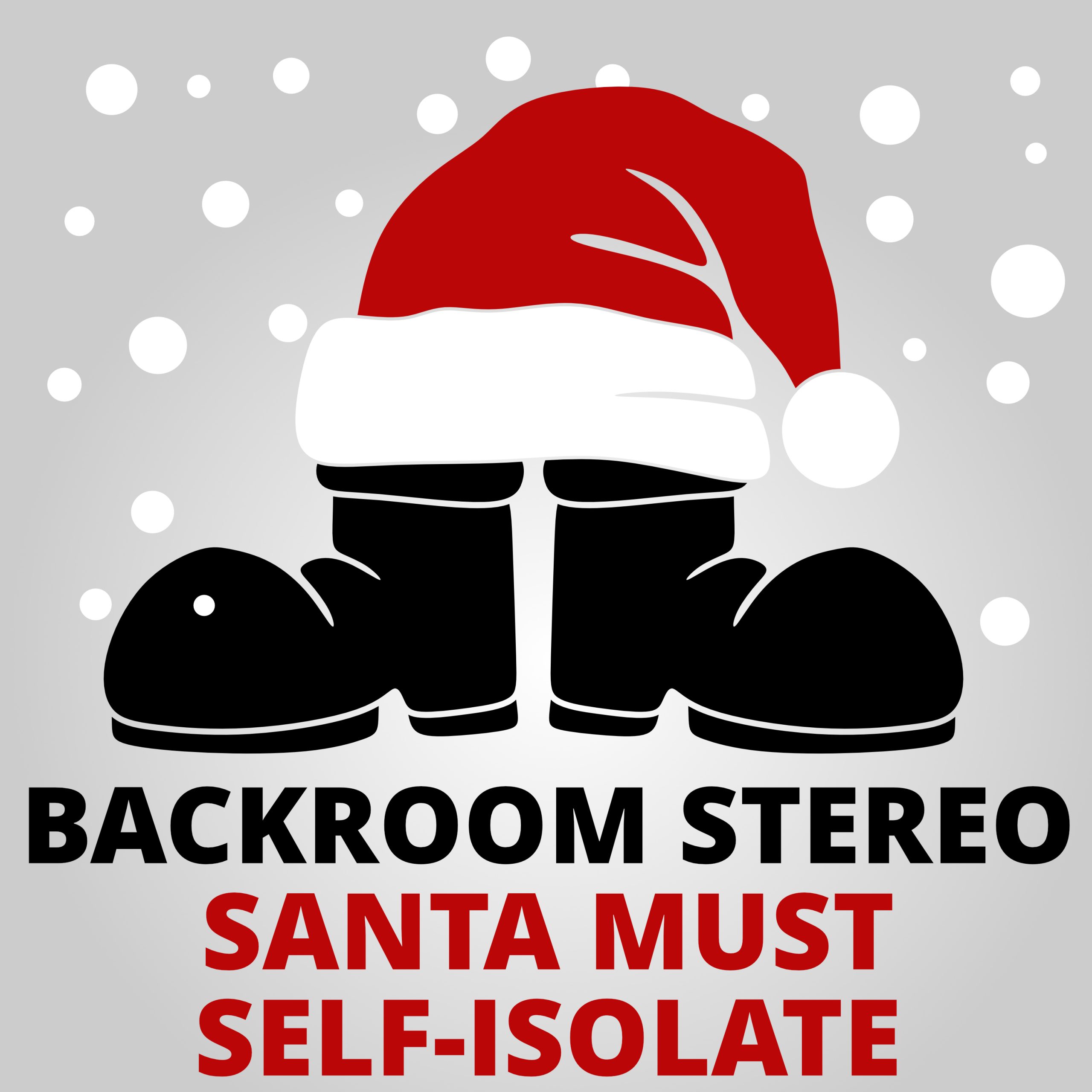 Long term fans will know that for the last 6 (maybe!) years I’ve written and released a Christmas song and this year is no different. What happened on Christmas Eve when one of the Elves had a new persistent cough and Santa lost his sense of taste? Find out in my new pop-punk holiday classic […]

New Single – Things That Go Bump in the Night

About a year ago I rewatched the live action Scooby Doo movie and was convinced I’d heard a pop-punk cover of the AllStars song ‘Things That Go Bump in the Night’ that appears in the movie yet I couldn’t find it anywhere! So I recorded it! Out now…my pop-punk take of ‘Things That Go Bump […] 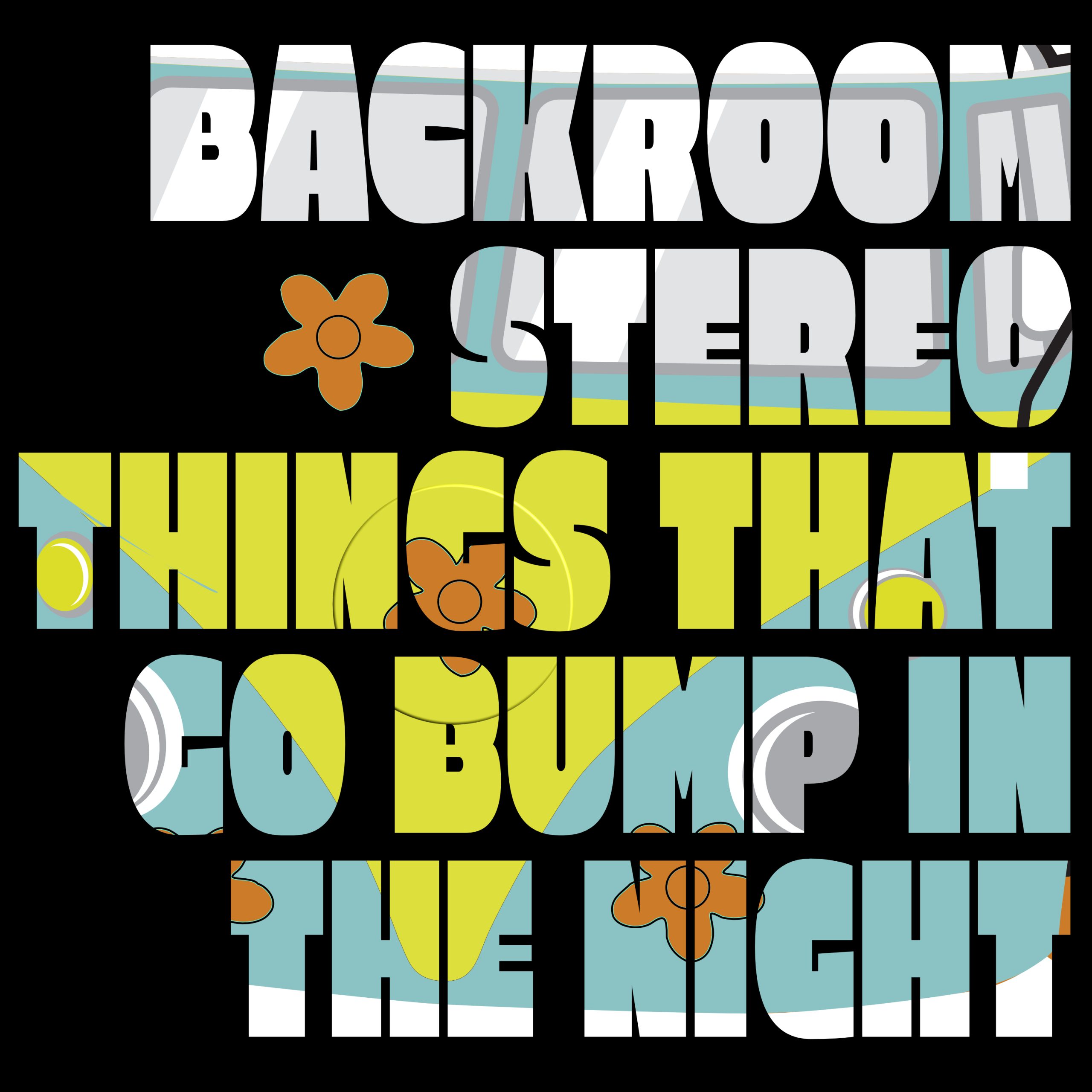